Antonio Casertano was born in Switzerland in 1981. He spent his childhood close to the town Roggwil, which in the 90’s was a nationwide Mecca for Rave parties at the legendary Gugelberg-Areal. Inspired by the Rave community he started dj-ing and later set up a rave live act with a close friend. They produced minimalistic Rave and Goa sounds with a Roland TB-303 and a Roland MC-202 analog synthesizer as well as a Roland TR-707 drum computer. Early in 2000, Antonio started to work solo with music softwares and rack synthesizers. He focused on Deep House, Trance and Minimal Tech music. At some point Antonio had to stop his musical activities in order to focus on his professional career.

Almost ten years passed until his interests in making music were reactivated by the local tech house club scene. After experimenting with different electronic music types, Antonio is now concentrating on Tech- and Deep-House music where he understands his strengths. His music typically has a solid, minimalistic groove and piano or organ sounds.

In 2013 Antonio met Marcel Best, an internationally known DJ / producer/ label owner, and they soon discovered their common love for electronic music. Today they work together as producers and Antonio got the chance to release some of his songs on the label Global Ritmico. 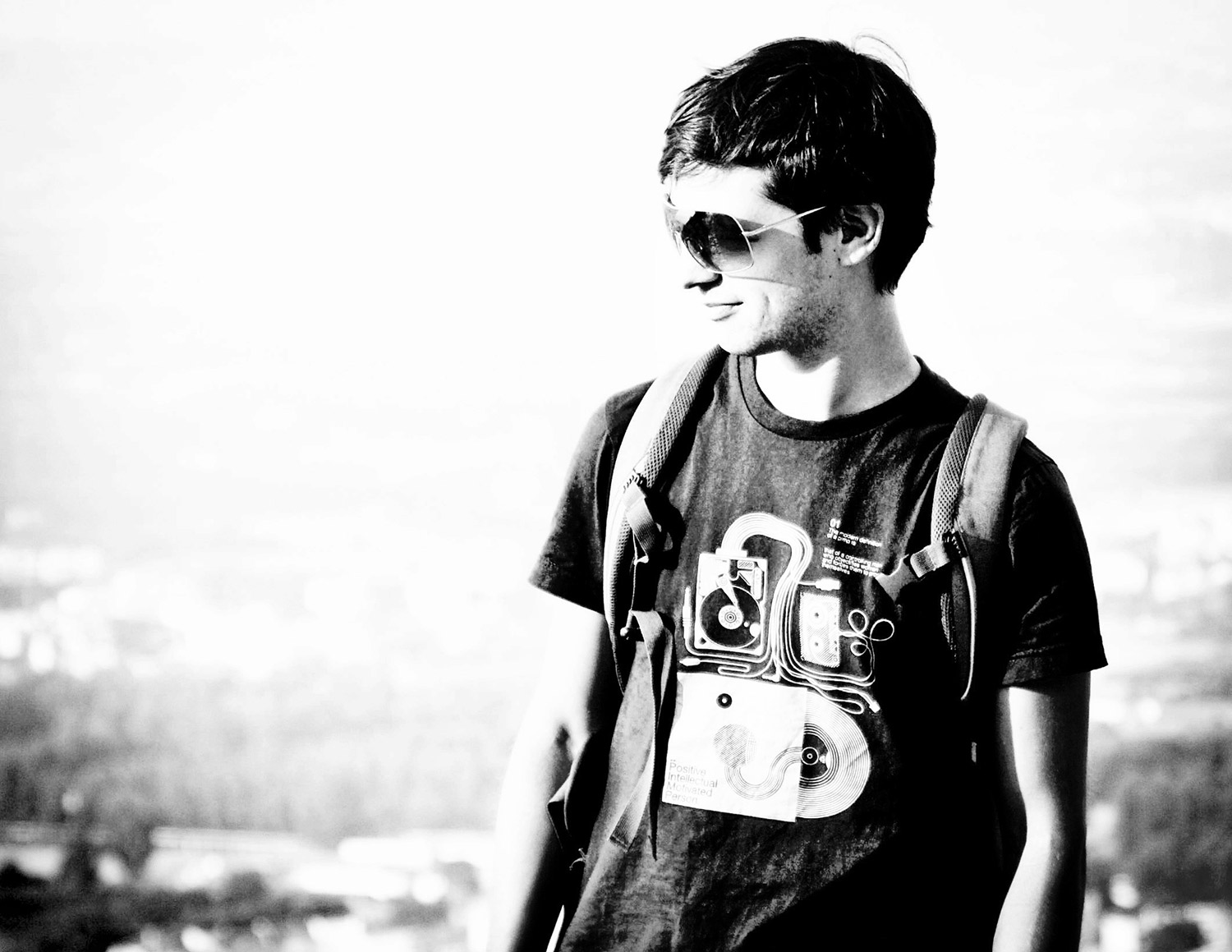