David Phillips was born in 1976 and very early started getting on his parents nerves with loud music. In the early eighties, he was into pop from A-Ha, Michael Jackson and also soul, hip hop, dirty and hard heavy-metal as well.

One day he saw a TV trailer from ID-T for its Thunderdome Hardcore Sampler and since then he was interessted in electronic music and started visiting the upcoming raves and parties. After his first rave at the legendary “Alter Flughafen / München-Riem” in 1992, he decided to DJ. He has been impressed so much in getting people to dance to his sound and this passion is still burning.

After some gigs between rock and hip hop DJ..s, he got asked for his first DJ residency in a club called La Grange. He played there for about 3 years and because of the bookings, he met many DJ..s and most of them became very good friends. During this time, he met his label partner Harald Klotzberg. Because of the La Grange residency, he got offered residencies in 2 more clubs, Klangmine & Cave Club in Ulm. Since then, David has been well known in the South German scene and bookings throughout Germany results.

As a result of his gigs around Germany, David was booked for the legendary Nature One (1997) where he played at the big “Century Circus” tent.
At this time, he started to dream of having his own label and his partner Harald Klotzberg did as well. During an AfterHour in Winter 1999, both decided to stop dreaming and they started. Harald already had a name for the label, Decomplex Audio, and a project name for the live-act was quickly found. Aqualab & Davis was born. After their first releases on Decomplex Audio, national and international bookings resulted.

David Phillips is on of Germany..s .. premium Minimal Techno/House DJ and producer. His album, The Man on the Drums on Global Ritmico 003 was charted at ..2 on the Balance Record Pool and has received massive support from all big DJ’s around the world. His own label, Global Ritmico continue to grow strongly. 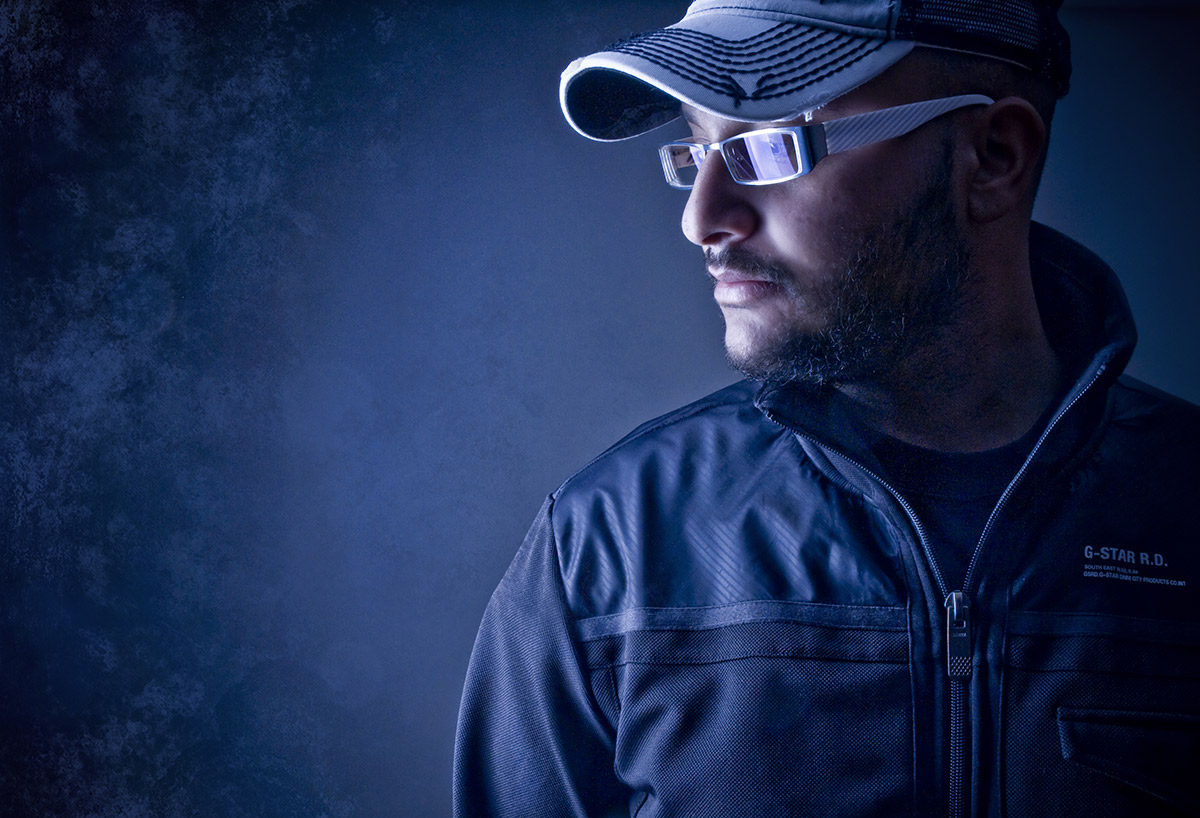 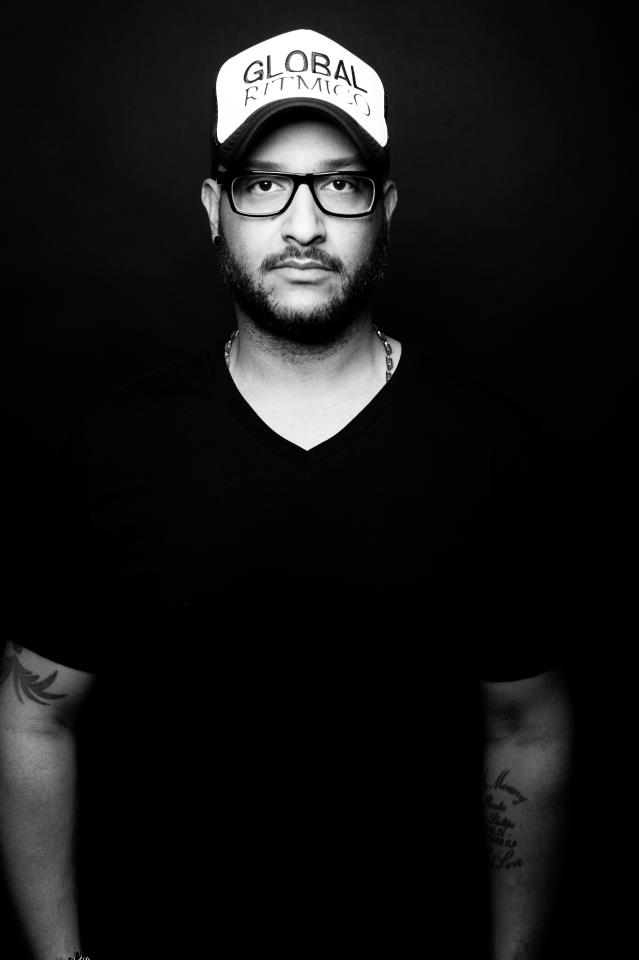