We compiled new Deep House, Tech House and Techno tracks from our known Artists as well as tracks from new friends we could win to contribute to celebrate our 8th anniversary. Get your copy now and celebrate with us!

Global Ritmico Records is here to serve the best tracks for your set. More features and updates to come at www.globalritmico.com. This release will be soon available in your favorite online stores worldwide.

After 8 years in the game, German label Global Ritmico have compiled a series of new tracks from a host of the label’s longtime friends and a number of shrewdly chosen up and comers alike. Helmed by DJ/producer David Phillips, the imprint has earned a more-than-solid reputation over the years for their straight up, dancefloor sounds and their many eclectic nuances. It’s a wide appeal that all comes to the fore on this inspiring selection of tracks. Right from the off it’s a full-on sound assault too, as Phillips joins forces with Christian Ingrisch for the somewhat spooky but still captivating ”God’s Love”. Dexxis’ ”Kooke Sachs” then ups the ante with a synth-led saunter that allows just the right amount of light to creep in. Marcel Best’s ”Four Days”, meanwhile, sees the package turn the heat up considerably, with its groove-loaded appeal very much the ying to the earlier moment’s yang. Dompe’s ”Wedding” is a harmonious, melodic track full of clever samples and a wonderful sense of the unexpected. A true joy to behold, it’s further indication of the package’s penchant for the unlikely. Bastian Lehnert’s ”TrainRun” is a light and nimble quick-footed effort, and one that paves the way excellently for Eric Kanzler’s ”Rationale”; a track that, in spite of its title, positively throws the rule book out the window thanks to its muffled vocals and eerie mannerisms. Kanzler’s second contribution is no less frantic, with ”Paranormal Talk” the type of peak-time techno/house track that Format B have built their career around. Latin percussion and other numerous colourful flavours abound on Dexxis & Maalva Cruz’s ”Brook Ode”, before the final say comes thanks to the aforementioned David Phillips, as his track, ”Jungle Fever”, is lent a new lick of drum-fueled paint on Sven GS & Frederic Stunkel’s interpretation of the track. Lively and dexterous from start to finish, fans of club ready house music are sure to find plenty to revel in here. 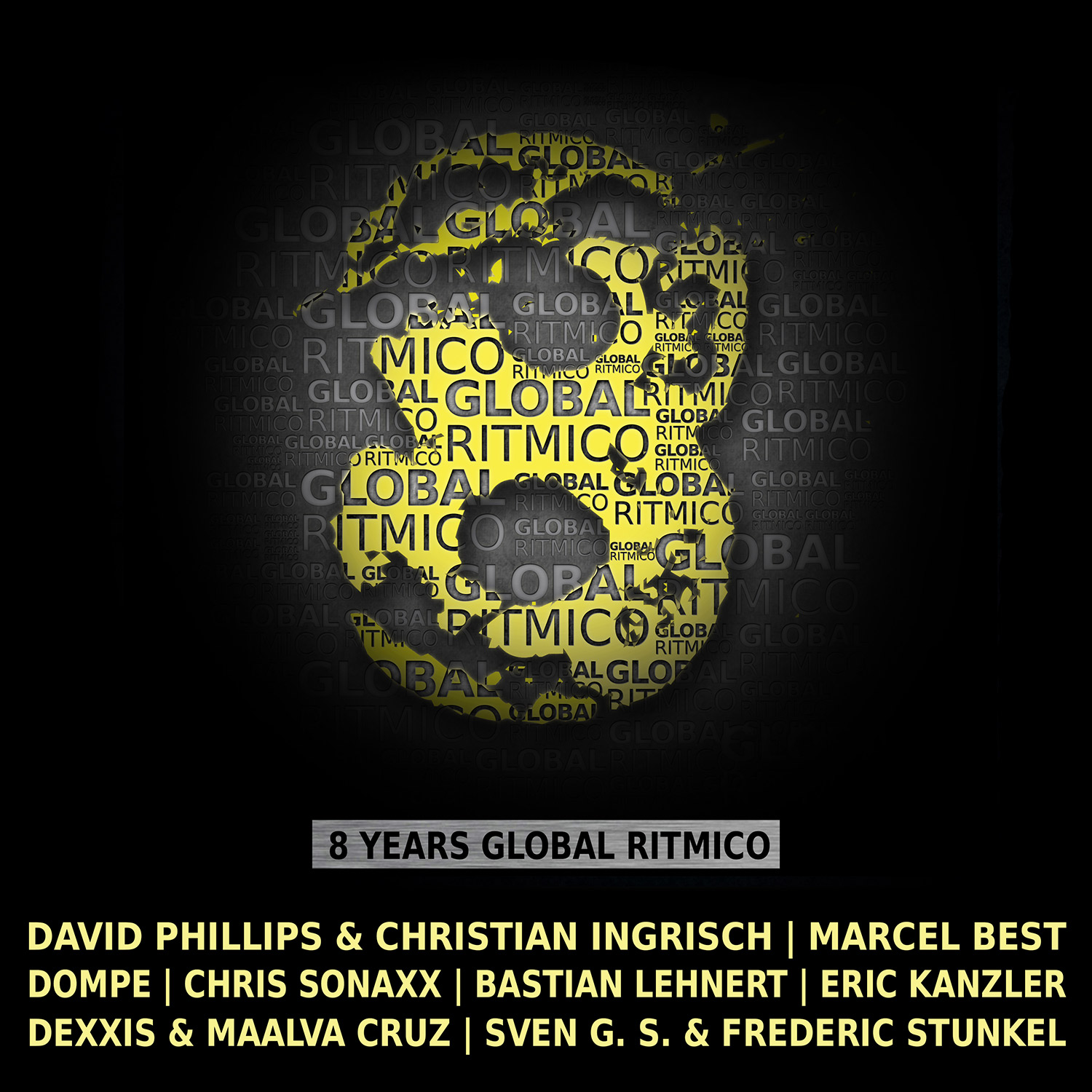